The blue tag dangled invitingly from the shelf. ‘Hot Release’, it announced.

Aaliyah glanced at the book. ‘No Safe Zone’, it said on the spine. Aaliyah sighed. Yes, that much was true. She looked around furtively.

She had spotted him loitering around her house earlier. Had he followed her here too? Aaliyah fought to control her breath. Sure, this was a public place but since when were malls safe? She would report this to the police. She’d tell her father too. But right now, she’d stay put. She messaged Aman again. She’d wait until he arrived. It sure felt safe enough here.

Aaliyah glanced at the book. With a start she realized the author had the same initials as her. Was that a sign? Was there no safe place? She picked it up and looked at the cover. The girl in the image had hair just like her. Aaliyah imagined herself on the bike. Would she ever be as carefree? She enjoyed reading romance novels. She loved strong, spirited heroines. She longed to be like them. Aaliyah decided to purchase the book. 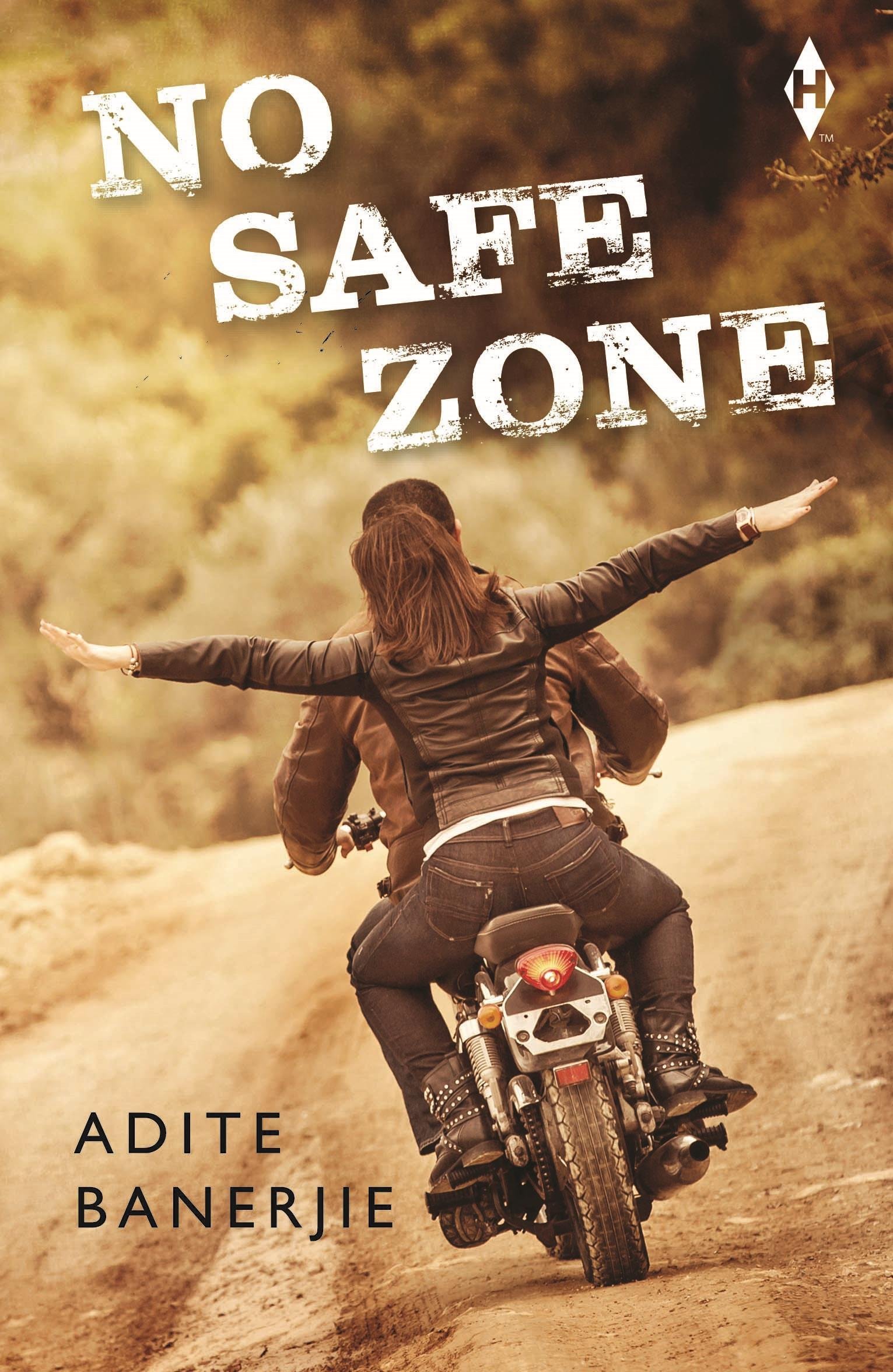 She browsed through the books for a while longer before proceeding to the cash counter. Having just completed the transaction she was wondering whether it was safe to step out when she saw a tall, lanky man stride in. She sighed in relief and called out to him.

Her brother rushed to her side.  “Aman called me. He was worried he might not reach here in time. So I came instead. Are you all right?”

“Good! Point him out to me if you see him again. Okay?”

But he hadn’t. Aaliyah spotted him at a distance. She felt a movement beside her. She turned to see Shamim waving to him. She stared wide-eyed as she heard him call out, “Aah! Raunak bhai. Good to see you. This is my sister, Aaliyah.”

He rushed forward to greet the man. Aaliyah watched, frozen in horror as he spoke again. “We need your help. Someone’s following her.”

He turned to Aaliyah. “Raunak bhai moved into our neighborhood just last week. He works in the police.”