26 Sep Who Said Girls Only Have Long Hair?

Vicky stared at his reflection in the mirror. True to its character, it stared right back at him. His eyes wandered to the top of his head where the rays of the Sun streaming from the window kissed his hair, warming it in its faint glow. They lent a natural golden tinge to his luscious, curly locks. He wrapped one such twisting strand around his forefinger and pushed it back, tucking it behind his ear.

With his legs dangling in the air he waited, just as he had been instructed to. The air-conditioner hummed in the background. A faint scent of lemon mixed with a pungent smell of some chemical assaulted his nostrils. Vicky scrunched up his nose in disgust. His eyes scanned the vast expanse of the room. Men and women clad in black shirts and trousers flitted around purposefully. Everyone seemed to be in a rush. Not Vicky, though. He had all the time in the world.

He glanced over to the chair on his right. A big, fat woman peered down at him from under a dome-shaped balloon. Her wet hair was knotted up like a bird’s nest. Steam poured out from under the dome. Vicky tried remembering what bird was it that made its nest like that. He thought hard but the constant whirring of hair dryers interrupted his thoughts. Giving up, he looked around again.

This time a wicked thought penetrated his mind. If he was quick enough he may have a chance for making a last ditch escape. His eyes darted furtively, planning the exit route. Maybe, just maybe, if he jumped off from where he was perched, he’d be able to make a dash outside the glistening glass doors of the opulence that surrounded him. Vicky looked across the room to the glass doors. Right next to the exit, sat danger herself. Patient, at ease. Like him, she too had all the time in the world.

Unperturbed, she flipped through the pages of a magazine. As if sensing his gaze and reading his thoughts, she looked up and shot him a warning look. He sent her a silent plea one more time. He loved his hair the way it was. It wanted to keep that way. She glared at him, her kohl-lined eyes the size of big, round saucers. There was no getting past those doors with his agile sister sitting there, Vicky realized.

He sighed. Thinking back to the moment that had eventually led to this one, he remembered the ultimatum his father had given his mother and his sister. “He is a boy and I’d like him to look like one,” his father had thundered. “Either get him a haircut or I’ll shave it all off.”

Why did girls have long hair and boys have short hair? Who decided that? 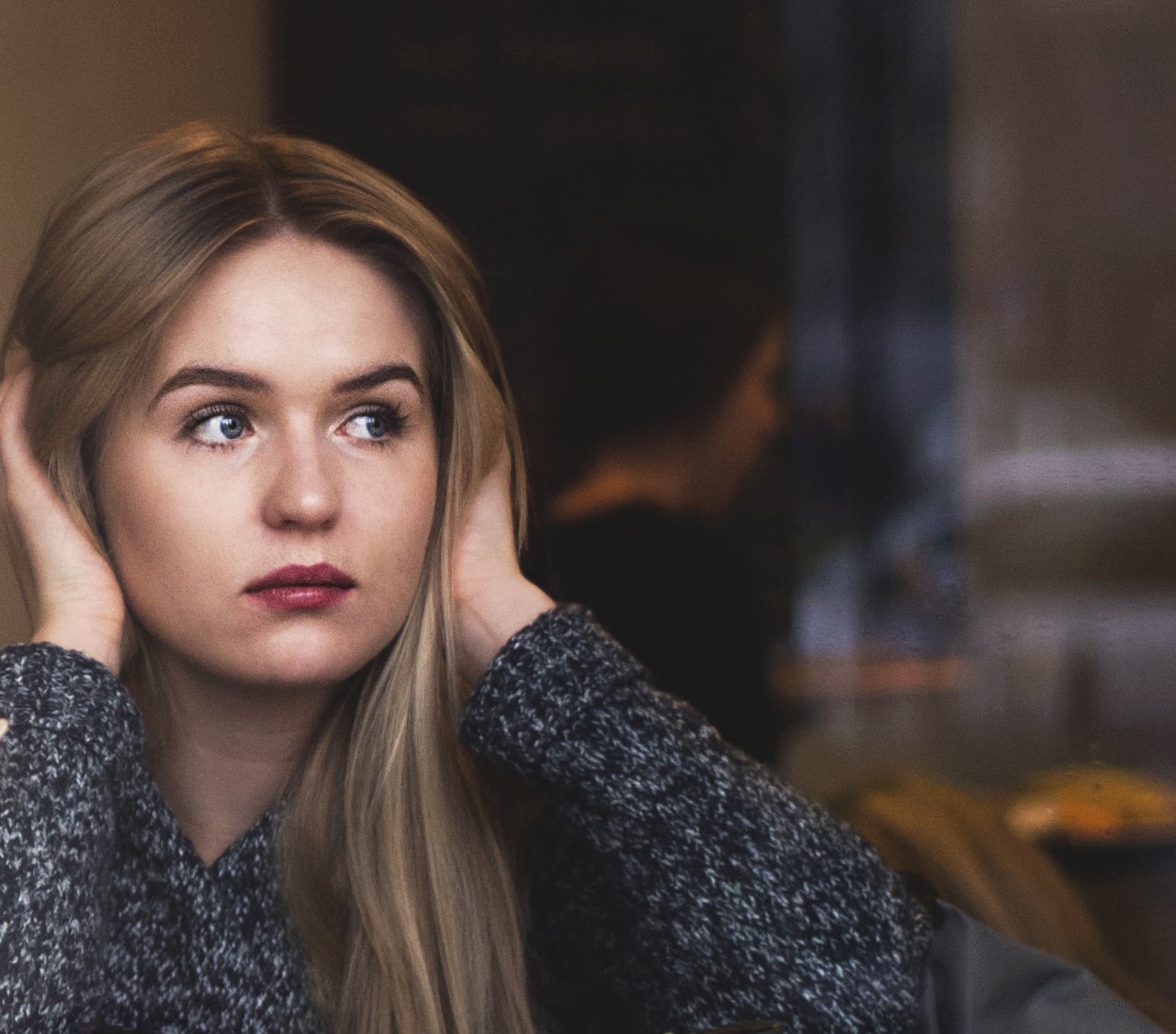 And then they kept saying ‘everyone is equal’? So was everyone not equal? Or was it just him who was different? Didn’t they all keep saying that anyway?
Truth be told he didn’t mind being a girl at all. If anything he welcomed it. As it is, they mocked him for being interested in all things girly. He couldn’t control that, could he? If dressing up dolls made him a girl, so be it. If only, they had asked him instead of telling him. But they didn’t. And so the doll was snatched away, only to be replaced with a toy car. How in the world was he supposed to dress up a car with screeching sirens and flashing blue-red lights?

And now, they had set about ridding him of his curls. How was he supposed to be like a girl without his shiny, long hair? He liked being like a girl. He liked having long hair. If only they had asked him, instead of telling him. But they didn’t. And so here he was, waiting on a high chair for his prized possession to be snatched away from him. This is where he would become ‘like a boy’ for everybody.

Vicky watched with his heart in his mouth, as a pot-bellied man sauntered toward him. The same rays that warmed Vicky’s curls also bounced off the hair stylist’s shiny bald pate. A single silver earing dangled in his left ear, just above a snaky, snarling dragon. Piercing hazel eyes shot daggers at Vicky, as if challenging him to consider the idea of escaping again.

Vicky tore his eyes away from the man’s menacing ones and gazed at his beloved curls for one last time. Goldilocks, they called him. Well, Goldilocks had just entered the home of the bear and this bear sure was one nasty, growly one, Vicky thought.

Vicky resigned himself to the mercy of the man who was almost upon him. There was no escape, not this time. A silent errant tear escaped from his eye and rolled down his cheek. Vicky managed to fight back the bigger flood. Boys don’t cry, they said.

He gulped when he saw the green growling dragon again as the man bent down to unlock the height lever. With wide eyes, Vicky stared at the increasing distance between his feet and the floor, as the dragon man kicked the lever several times, and raised the seat several inches. Vicky couldn’t even jump down now.

He watched with hooded eyes as the man unhooked a spray bottle from his belt and placed in on the countertop. He then extracted a comb and pair of scissors from a waist pouch. The metal blade of the scissors glinted in the harsh white light from the overhead light. The stylist set both tools down on the countertop, next to the spray bottle.

A shiver ran down Vicky’s spine. In a few minutes, the only source of his pride and joy would be taken away from him. His thick hair would soon be strewn all over the floor, abandoned and lonely, only to be swept away by a heartless broom.

A black sheet was ceremoniously draped around him, as if prepping the lamb before the slaughtering.

“Are you comfortable?” said the stylist as he plumped Vicky up in the chair.

The man set about doing his job. Errant locks were first whipped into submission with a mere spurt from the spray bottle then snipped away.

The pair of scissors and the man holding them were relentless. At first slow and cautious, the movements soon became faster and deliberate snips gave way to bold chops. Vicky watched, forlorn and teary-eyed, as each lock fell and covered the empty white space beneath. Soon the floor around his chair was speckled with the orphaned wet curls. Vicky closed his eyes and waited in resigned misery for the stylist to be done.

When the stylist finally removed the back sheet, only then did Vicky dare to open his eyes. As he raised his head, he saw the reflection of his sister who was now standing behind him. She held up a magazine. He looked at the picture. A beautiful girl smiled at him from the reflection in the mirror.

He blinked with disinterest and turned his gaze towards his own reflection to meet his new self. He didn’t recognize this person who stared back at him.

He glowered at his sister, who refused to be affected by his lack of enthusiasm. She raised the magazine higher. Winking at him, she gestured for him to look at it again.

His face broke into a slow smile as he looked at it again.

The lady in the picture had short hair just like him.