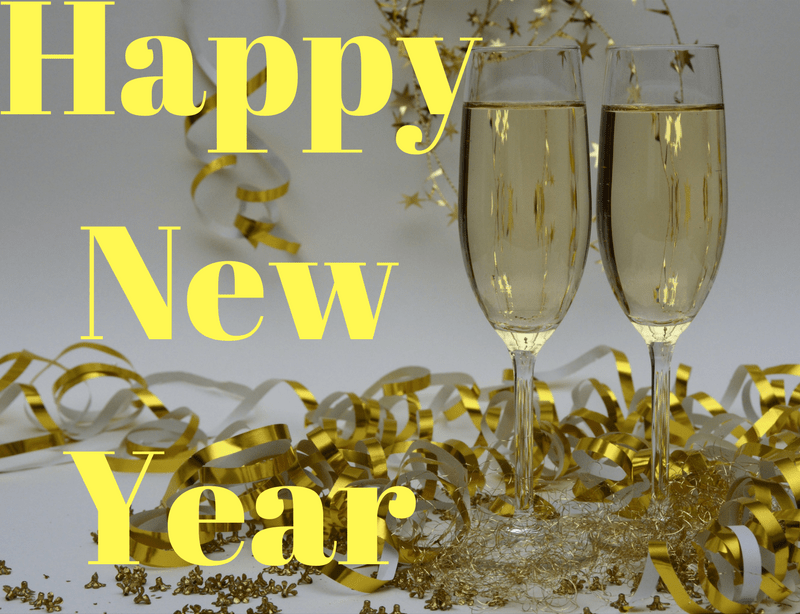 2016 was the year of discovery. I realized I could officially call myself a writer.

I reached a record number of views on my blog. From being a blogger and freelance writer, I became part of an anthology – Mock, Stalk and Quarrel.

The spate of successes continued in 2017.

In 2016, I was focussed on discovering and developing my skills as a writer.
In 2017, I chose to read and learn more. I discovered new things, learnt new skills, explored new avenues of creativity.

I took up colouring, albeit briefly.
I took up designing posters and creatives, also briefly.
I tried my hand at social media marketing.
I took to writing book reviews in order to learn the craft of writing better.

In 2018, it’s got to be a balance – of reading and writing, and learning and teaching, of work and fun.

The first day itself started on a wonderful note of a new milestone. 750 followers on my blog. Thank YOU!

And this is just the beginning. I’ve promised myself this would be the year of living life to the fullest. Of counting each moment as a blessing. Of making the most of what life has to offer. And so, I am going to grab with both hands whatever life throws at me!

I’ve already taken on a month-long challenge of writing a story a day. I’ve written two already. (Yup, I’m keeping my promise no matter what.)