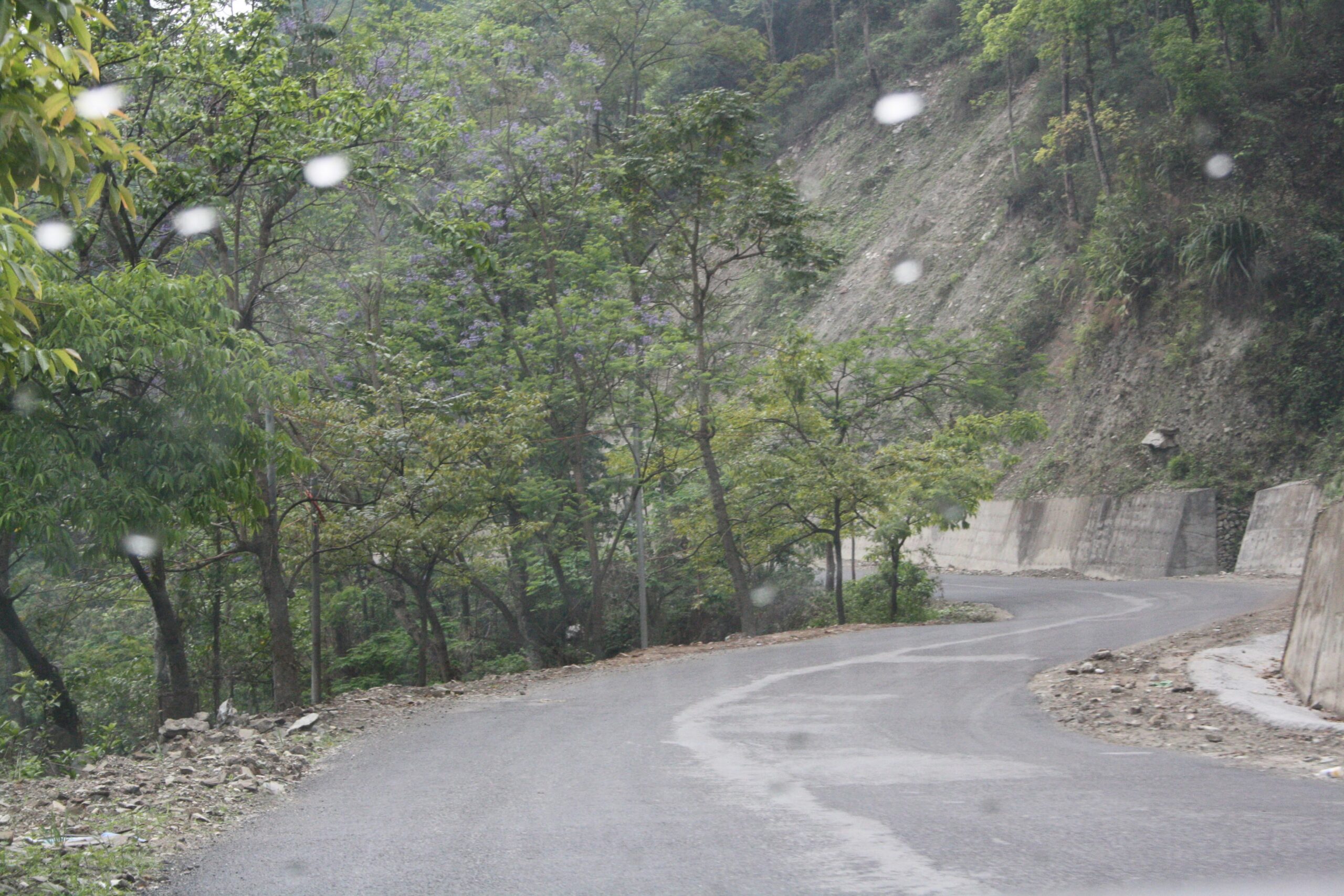 02 Jan Of Successes and Failures: The Year That Was

2015 was possibly the worst year I had. It was a year of professional and personal setbacks. A year of constant questioning; a futile search for happiness and success at the work front and in the personal space.

At the end of it, however, a realization hit me. It wasn’t a sledgehammer that hits you between the eyes and you wake up staring at it kind of realization. Neither was it like the kind that slowly creeps up on you until you gape at the moment of epiphany and wonder why it didn’t occur to you before. No, instead it was a lot like the whole year had been – a glaring question mark.

Fortunately, someone within me answered a resounding ‘NO!’ to each of those questions.

The voice remained silent. Instead, it played the punchline of a recent advertisement: “If it irritates us so much, we should do something about it.” I was reminded of the famous Mahatma Gandhi quote: Be the change you wish to see.

While I was obviously no noble persona on some saintly mission to save the world, the words sear into my mind. If I wished for my life to change, I’d have to take some action to effect those changes. That evening, on the way home from work I made a decision that I knew would have serious repercussions. I decided to quit my job (Yet again!).

I reached home, anxiously wondering how I would convince my parents. I feared my parents wouldn’t see my perspective and would refuse to allow me to make this foolish mistake, would refuse to accept that I, a thirty-plus woman, be unemployed and unmarried.

And yet, I mustered the courage to break this decision to them. This was a big change and I was obviously scared of making the wrong choice. I needed them to agree and cheer me on. I needed them to be on my side. I wanted their approval. I was sure that if they didn’t agree I’d meekly accept their ‘advice’ and go back to work the next day.

A short family meeting and some doubtful but loving exchanges later, they agreed and I took the plunge into an abyss of uncertainty, hoping for one (or many) pennies to drop. It took a few days and this time the sledgehammer hit : ‘Go back to basics. Go back to the beginning.’

Moments later, a Katrina Kaif doppelganger materialized in front of me and said, ‘Do what you really enjoy doing.’ I heeded her advice and remembered the things I had enjoyed as a kid – reading, writing, photography, and travel.

On returning from the vacation, I gave birth to Wandering Soul – a blog where I would test my writing skills, share my opinions, and write travel articles and reviews. Little did I know the journey I was embarking on. Self-doubts, questions, worries about the future still remained.

Two months later 2016 rolled in – a stark contrast to its predecessor! The year began on a high note. My writing journey began with great gusto. I set down some targets for myself – which in retrospection were unreasonable and over ambitious. But I have been incredibly lucky for a lot of what I wanted to achieve I was able to.

2016 was possibly the best year I had. A year of immense learning and self-discovery. A year of mixed emotions – moments of achievements and successes, of setbacks and disappointments, euphoric highs and dismal lows, experimenting in writing and heartfelt ranting. Dreams have come true and also been shattered. It brought about some life-altering moments of surprises (including about the scope of my writing) and changed my life completely. I have a badly written manuscript of a romance story that needs a lot of work.

Strangers have told me that I have left an impact on them (through writing). Friends have told me I inspire them. It makes me proud because that I believe is the true measure of success and bigger than any materialistic riches.

I couldn’t have asked for a better year – a better start to my writing career. I’m part of a remarkable anthology. I’ve met some amazing people (in the real and virtual world). I still haven’t found love but I am not complaining. No matter what people say about the biological clock, and marriage and sacrifice, there’s no way I’m settling for just anyone.

So yes, this past year has been a roller coaster for me. I’ve been counting my blessings and taking the failures in my stride.

I hope and pray 2017 brings with it more such moments of happiness and learnings, more such moments to be thankful for. I hope it pushes me more than ever – to be better, to strive harder, to inspire, and get inspired. I hope I move one more step closer to be the best version of me!

Doubts exist. Questions arise. But the faith in the future and belief in my capabilities overcomes it all.