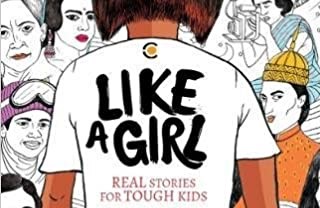 16 Nov Book Review: Like A Girl by Aparna Jain

Did you know who was the first musician to be awarded the Bharat Ratna - the highest civilian award for our country? It was M S Subbulakshmi. That's right! She wasn't just the first female musician but rather the first musician ever. I hadn’t known or realized... 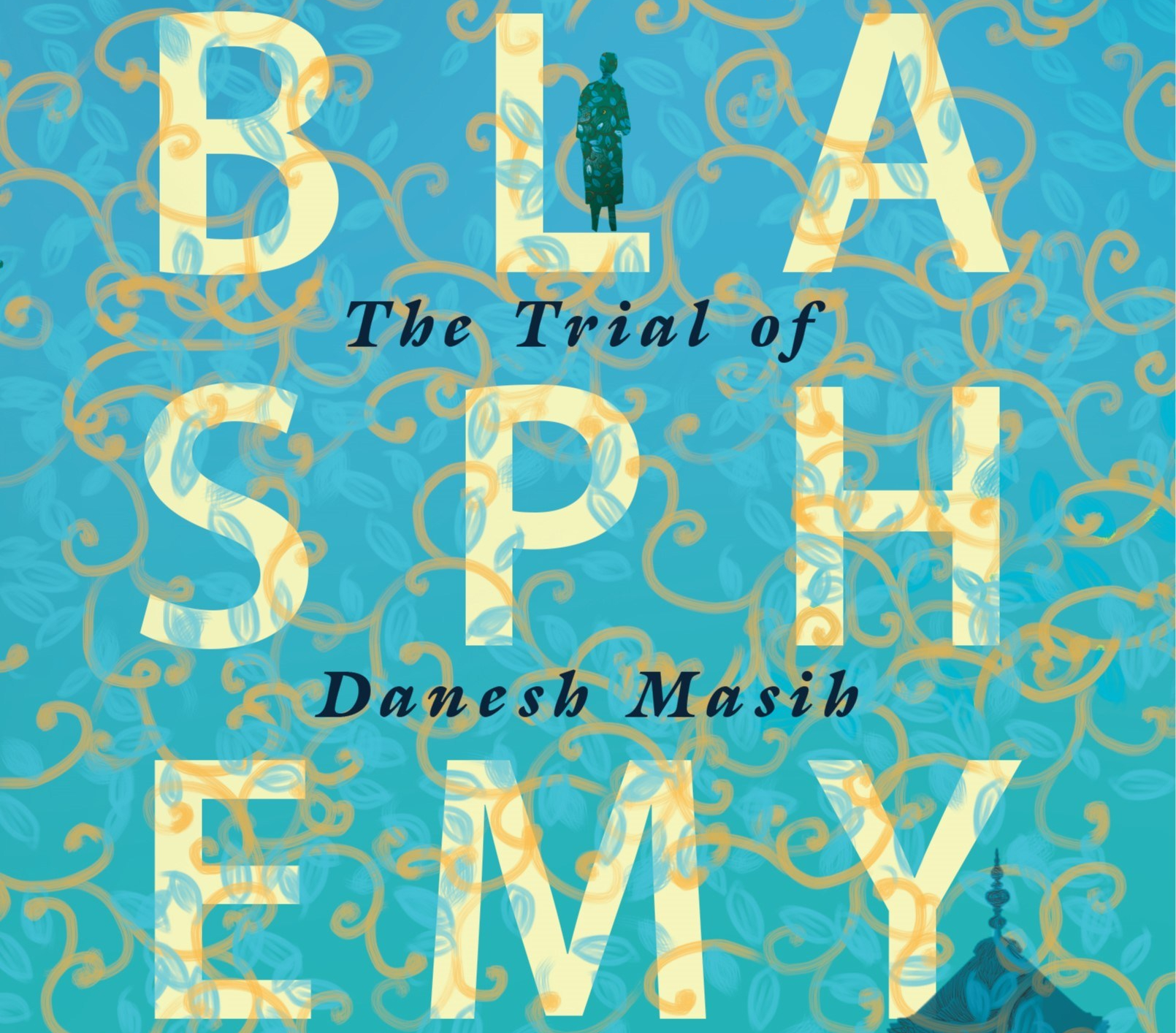 One of the biggest privileges of working with a publishing house is that one gets to read books even before they hit the market. And if that book becomes one of your favourite reads, you'd go crazy recommending it to everyone as soon as it... 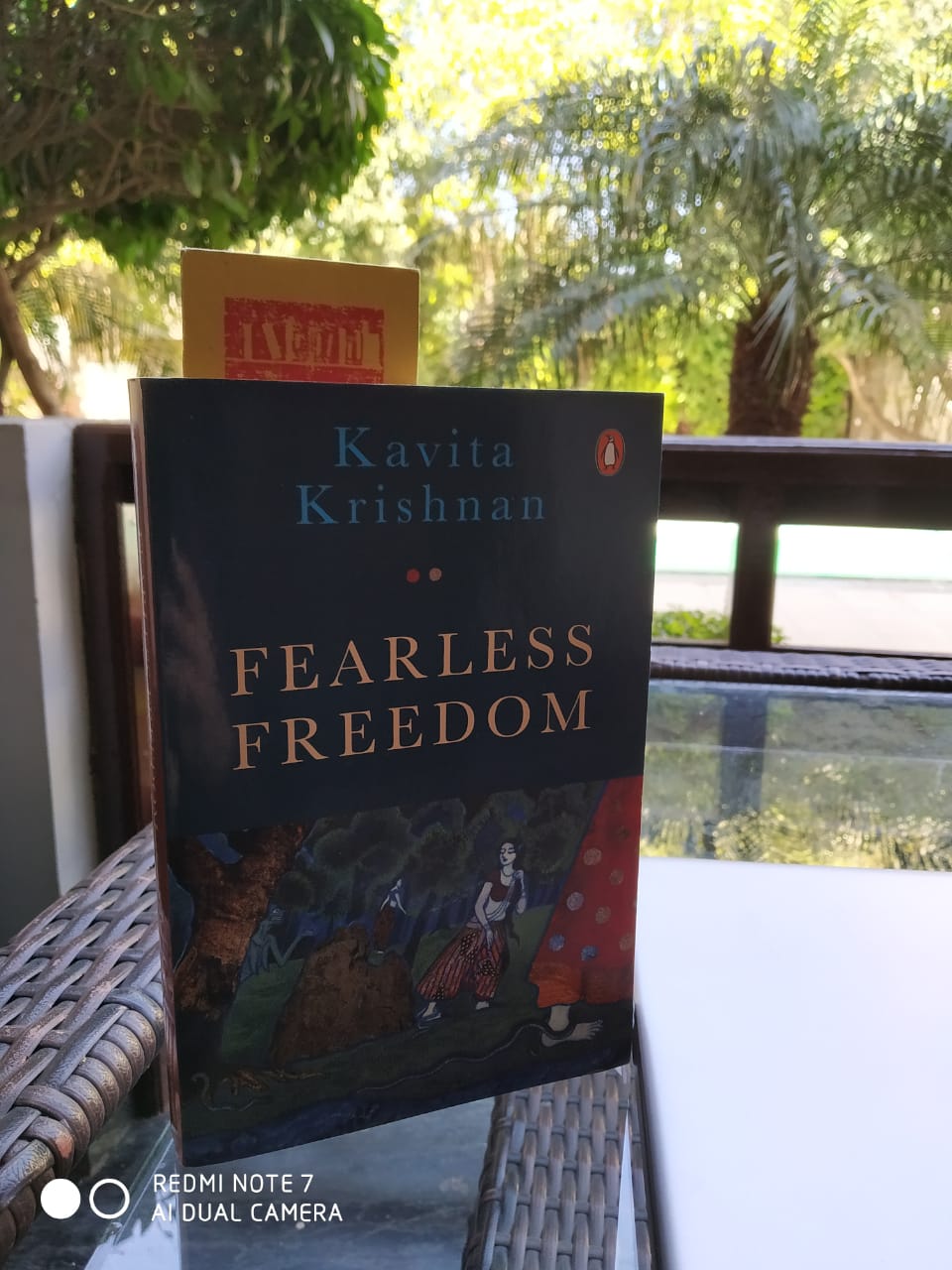 In a recent article I wrote about women change-makers, it was evident how gender equality, and as a result women’s freedom, needed a change at the social, cultural, and political level to be able to provide women the autonomy they need. The first step in providing... When I first started reading Kalkatta Chronicles, published by Readomania, it was with the expectation of vicariously visiting a city I had only known about from afar. The various stories I had heard led to a yearning within me to visit the stately capital of... 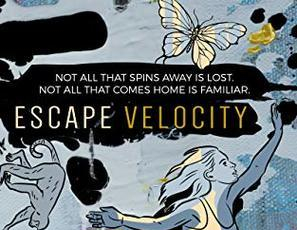 I have a special affinity for short stories, and especially, ones with female protagonists. Here was an entire collection! The previous such book I had read was Madhulika Liddle’s Woman To Woman (and, interestingly, the friend who had recommended it to me is a part of...

An acid attack is, in my opinion, one of the most heinous and damaging crimes against women.When I first visited Sheroes Hangout Cafe at Agra and met the acid attack survivors, it changed me forever.I wrote about that first experience - an article I share regularly even...

Posted at 11:03h in Book Reviews by Piyusha Vir 11 Comments
0 Likes
Share
The Legend of the Genghis Khan, published by Readomania, as the title obviously suggests, is the story of the world's most fearsome conqueror-one who I had only briefly read about in history books. This book, however, is not sketchy, but in fact, a well-researched and in-depth story about what made him the great emperor of Mongol. The book takes off to a gruesome start (consider this an advance warning so you can brace yourself, but let it not deter you from reading it), taking the reader right in the thick of an ongoing siege, and even as the bloodshed takes places between the pages the narration is such that it keeps you hooked, unable to do much else except cringe and read on. This sentiment and the taut pace continues throughout the book, making it an extremely engrossing read, especially when it comes to describing a world long gone, and yet, one that exists all around us. It makes one pause and ponder whether we've really evolved as a species or are we as barbaric as the Khan even today.
Read More

Posted at 18:07h in Book Reviews by Piyusha Vir 2 Comments
0 Likes
Share
Indian Railways is the largest single-entity employer in India, and the eight largest in the world. This is a fascinating fun fact for those not familiar with the length and breadth of the railway tracks in the country. For those of us who have actually spent most of our summer vacations travelling across that length and breadth it would probably be evidentiary–and we would probably react with a knowing ‘Obviously!’
Read More 18 Jun Not A Review: Twilight’s Children

There are a few books, in my opinion, that are beyond a review. At least, they should be. This doesn’t mean you cannot critique them. But that those flaws are insignificant in comparison to the message the book delivers. My latest read, Twilight’s Children – Chronicles of... 19 May Book Review – To Hell and Back By Anurag Anand

How often would you have heard the common whine – 'It was so meant to be' or 'Who can fight fate?' What if the hand that life deals you wasn’t actually one that fate had played but one that you and your choices and decisions led...